Gas and oil discovery in the Valemon area 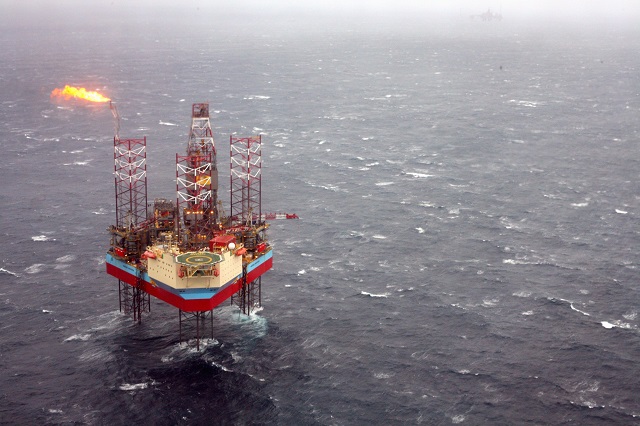 The discovery wells 34/10-54 S and 34/10-54 A, drilled by the drilling rig Transocean Leader, are located approximately 10 kilometres north of the planned Valemon installation.

Statoil estimates the total volumes in Valemon North to be in the range of 20-75 million barrels of recoverable oil equivalent (o.e.).

“We are very satisfied with making a new discovery in the close proximity of the Valemon gas and condensate field currently under development, says Irene Rummelhoff, senior vice president exploration Norway in Statoil.

“By proving additional volumes in the area we increase the reserves base in the Valemon Unit area and add value to the Valemon field development.”

The Valemon field, discovered in 1985, is one of Statoil’s largest ongoing development projects on the Norwegian continental shelf. The recoverable reserves are estimated at 206 million barrels of oil equivalents.

The development concept is a fixed platform, with rich gas export to Heimdal and condensate export to Kvitebjørn.  Production start-up is expected fourth quarter 2014.

“We are very pleased with the results of the Valemon Nord wells, and will initiate feasibility studies to identify the best development solution for the discovery,” says Tor Madsen, vice president for field development in the western North Sea.

“In Valemon Nord we dealt with a complex and fragmented reservoir with varying pressures and high temperature, requiring extra focus on HSE. I am very pleased with having completed the operations with no serious incidents,” says Rummelhoff.