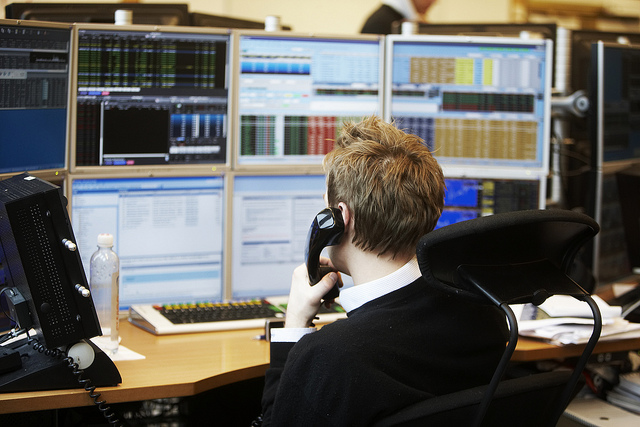 The loss as a result of giving up tobacco shares of the Fund from August 2005 to November 2011 is estimated to be NOK 9.6 billion, according to Norges Bank.

Government’s two supporting parties Liberals and Christian Democrats are now cooperating with Labor Party to exclude coal companies out of the Fund’s investment portfolio. But FrP warns that it can be expensive.