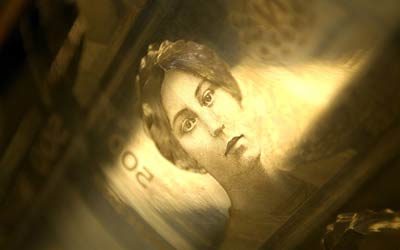 “Inflation in September was lower than expected, but at the same time the krone has depreciated since the previous monetary policy meeting. In other respects, economic developments both in Norway and abroad have been broadly in line with expectations. The key policy rate has therefore been kept unchanged”, says Governor Øystein Olsen.

Growth among Norway’s main trading partners as a whole is fairly low, approximately in line with Norges Bank’s projections. The expected increase in key rates abroad has again been pushed somewhat further into the future. In Norway, household demand would seem to be slightly weaker than assumed and house prices have levelled off. Unemployment has been fairly stable. Consumer price inflation has slowed, after picking up in summer. The krone has shown wide fluctuations in recent months. The krone has depreciated since the previous monetary policy meeting.

“Consumer price inflation has shown unusually large movements in recent months, partly reflecting changes in methods of measuring price developments. In our assessment of the inflation outlook, we look through such temporary variations to a certain extent”, says Governor Olsen.