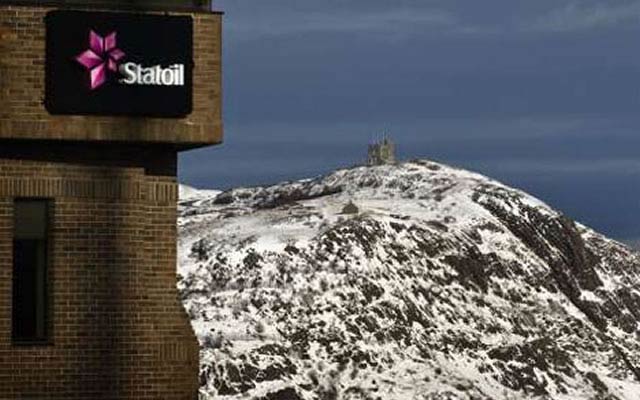 The discovery was made on the Bay du Nord prospect (EL1112), located approximately 500 kilometres northeast of St. John’s, Newfoundland and Labrador, Canada.

This discovery is the second discovery for Statoil offshore Newfoundland this year. In June, a discovery was made at the Harpoon prospect, which is located approximately 10 kilometres from Bay du Nord.

“The success of Bay du Nord is the result of an ambitious and targeted drilling campaign in the Flemish Pass Basin,” says Statoil Exploration executive vice president Tim Dodson. “This discovery is very encouraging.”

Dodson explains that as the volumes of both the Bay du Nord and Harpoon wells continue to be evaluated, Statoil is developing a greater understanding of the geology and potential of the basin.

“The Flemish Pass Basin is a strategic part of Statoil’s global exploration portfolio. We are now planning to return to the area for further appraisal drilling in the future,” says Dodson.

The Bay du Nord and Harpoon wells were drilled by the semi-submersible rig West Aquarius, both in approximately 1,100 metres of water.

Bay du Nord is located about 20 kilometres south of Statoil’s Mizzen discovery. The Mizzen discovery, announced in 2010, is estimated to hold between 100-200 million barrels of oil.

Statoil is the operator of Bay du Nord and Harpoon with a 65% interest. Husky Energy has a 35% interest.