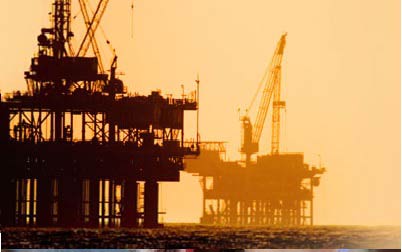 The chief economist for the British Petroleum Group chief Christof  Rühl said that the EU and the former Soviet states have registered the largest regional declines in gas consumption in last ten years, reports EuroActiv.

Also, as Russia’s gas prices remained tied to oil prices, and as Norway’s had left this system of indexation, imports from Norway rose 12%, while imports from Gazprom fell 10%. And 2012 became the first year when Norway sold more gas to the EU than Russia, Rühl said.

At the other extreme, the biggest decrease of CO2 emissions came from the US. In Europe’s emissions declined, though at a slower rate than in previous years.