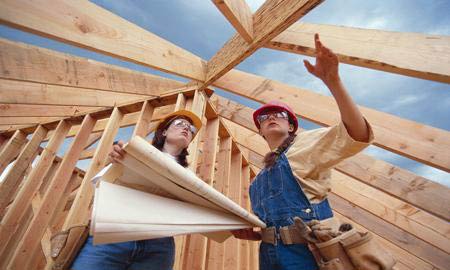 According to the association, the reason why Norway has twice as high sick leave rate as their Swedish counterpart is largely due to the IA agreement in the Norway. The agreement on inclusive labor guarantees full payment of the salary from the first day of illness and Bedriftsforbundet therefore wishes to scrutinize the agreement and impose wage deduction in the first day of illness, writes online newspaper NA24.

– IA agreement binds up many resources in sick leave scheme and locks the debate on how to reduce sickness absence, says industry policy adviser of the association, Eric Kollerøy.

He says their organization has been tired of the results of the agreement and sick leave has dramatically increased in many places.

– There are a few large companies with settled HR departments that have achieved positive results, but for most ordinary businesses, the scheme does not work in the direction of the agreement’s real purpose, he said.

Kollerøy fears that the IA agreement will be renewed before the fall elections without a debate on the matter.

About IA agreement and Sick Leave in Norway

The original inclusive workplace agreement – known in Norway as the IA agreement – was reached in December 2001, after a worrying increase in the level of sick leave at a time when Norway was suffering a considerable labour shortage.

The agreement has been extended three times already. The current agreement ends this year, but the social partners are already looking at negotiating an extension beyond 2013.

If the employee are sick longer than the time allowed by the self-declaration, they must get in touch with a doctor in order to get a medical certificate. If the doctor regards sick leave necessary, he/she will issue a medical certificate for the required period. The doctor will also assess whether full sick leave (100 per cent) is required, or whether the person is able to perform some of your work and only need partial sick leave.