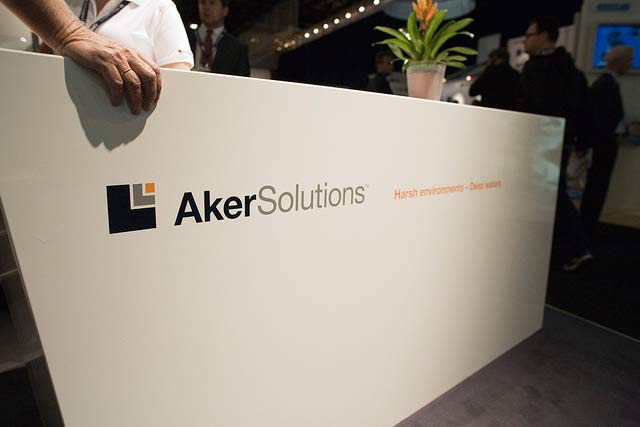 The hook-up project will see two subsea production and two subsea injection wells tied back to a fixed production platform located in Block 205/26a of the UK North Sea, the first of its kind west of Shetland.

The platform, which will not be permanently manned, will produce oil that will be stored in a subsea tank before being exported via an oil-offloading system to shuttle tankers.

Worth in excess of £30 million, the contract is valid for three years from first oil, with two one-year extension options. Work will be led from Aker Solutions in Aberdeen. First oil is expected in the fourth quarter of 2014.

Mike Forbes, UK managing director of Aker Solutions’ maintenance, modifications and operations (MMO) business said: “I am pleased that we are continuing to develop our relationship with Premier Oil and their joint venture partner on this significant project in a challenging and increasingly important sector of the North Sea.”

“Having worked with Premier Oil and Chrysaor on the project since 2010 and played a supporting role in the sanction of this development and the technology behind it, we look forward to embarking on the next stage of Solan’s evolution,” says Mike Forbes.

The Department of Energy and Climate Change approved Premier’s plans for the Solan oil field in April 2012. Once brought online, Solan is expected to produce 40 million barrels of oil at an initial rate of 24,000 barrels per day.