Norway Should Limit Oil Use 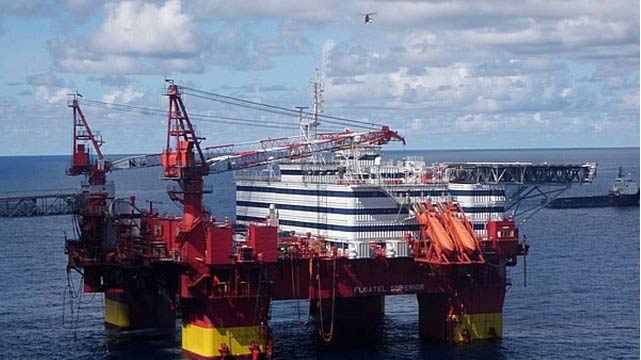 In his annual speech last week, Central Bank Governor Øystein Olsen warned Norway becoming too dependent on oil. He noted that the oil industry has never been better, while both public sector and private sector on the mainland are facing serious challenges because of the cost and competition for labor. The latest figures from the Technical Reporting Committee on Income Settlements published this week show that the wage level in Norway is 61 percent above the average.

– It means simply that the pressures in the economy must be reduced. This places us above an important choice: Reduced pressure in the Norwegian economy through fewer investments in the oil industry or cuts in welfare. The first one is the best for both the competitiveness of Norwegian companies and people, says SV politician Alf Egil Holmelid.

Holmelid thinks that Norway needs to decrease the investment in the oil industry through higher taxes and fewer oil production licenses. At the same time there is a need to spend more on research and innovation. The alternative is one-sided and vulnerable industrial structure that will eventually backfire, says Holmelid.

– Norwegian companies must do research as much as our neighbors, says Holmelid.