Norwegians Do Not “Love” Spending Money on Valentine’s Day Anymore 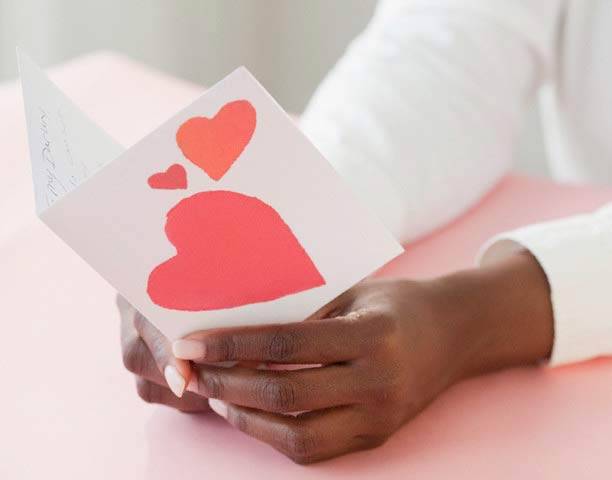 At last, 14 February comes for most of the lovers celebrating their relationship.   But it is also celbration day for the retailers, as people spend millions of Kroners in this special day. But this year’s spending figure from Norwegian bank DNB shows that those who celebrate Valentine’s Day use only half as much money as last year on gifts.

Consumer economist at DNB, Silje Sandmæl says to TV 2 that this trend is the indicator of people’s reaction to many anniversaries when we are forced to spend money.  She also notes that it is the men who spend most money for Valentine’s Gifts like in Christmas.

DNB Consumer economist also says that the young people buy most gifts on “Valentine’s Day.” Sandmæl think there is a much higher pressure of expectation for a gift in this group.

About the Valentine’s Day

Valentine’s Day, also called all hearts day (alle hjerters dag), is a celebration of love and romance. Only in recent years has the business sector promoted this tradition in Norway.

Valentine’s Day began as a liturgical celebration of one or more early Christian saints named Valentinus. The most popular martyrology associated with Saint Valentine was that he was imprisoned for performing weddings for soldiers who were forbidden to marry and for ministering to Christians, who were persecuted under the Roman Empire; during his imprisonment, he is said to have healed the daughter of his jailer Asterius. Legend states that before his execution he wrote “from your Valentine” as a farewell to her.