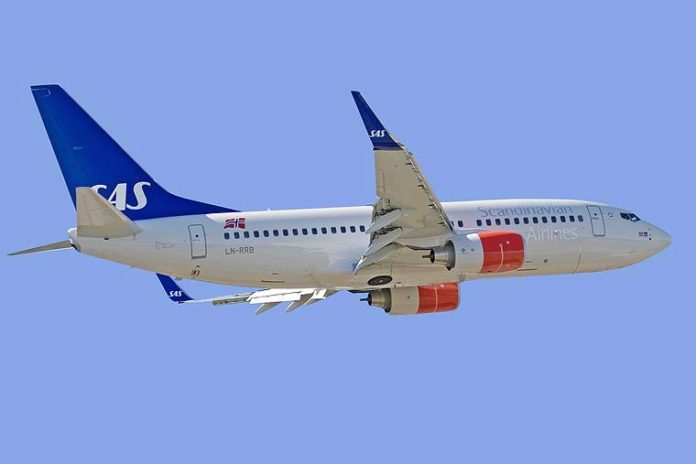 SAS is hard pressed by Norwegian airlines and Ryan Air and announced this week that three billion Swedish kroner needs to be saved. In addition, some shares of the company are to be sold away.

The source Reuters spoke with says that SAS has already talked with potential buyers.

On the other hand, Norwegian Trade and Industry Minister Trond Giske said they are ready to give more money against SAS’s bankruptcy. Norway, as one of the owners of the company, had previously paid 800 million NOK to SAS in a similar financial crisis in 2009 and 575 million NOK for another issue in 2010.