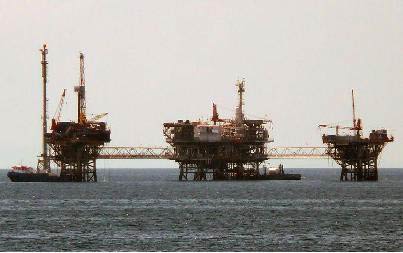 The topside has a total weight of 21 000 tonnes and consists of a main topside module, a combined living quarter and utility module, a process module and a flare tower. Final delivery is set to April 2015.

As announced in January, Kværner will also deliver the steel jacket for the Edvard Grieg platform under a separate EPC contract. The jacket weighs 14 500 tonnes and will be delivered from Kværner’s yard in Verdal in the spring of 2014, approximately one year before the topside is due to be delivered.

The Edvard Grieg field is an oil field located in the North Sea. First production is expected in late 2015, with a forecast gross peak production of approximately 90,000 barrels of oil per day (bopd). The oil will be processed and transported in a new pipeline to the Grane area and further via the Grane oil pipeline to the Sture terminal for offloading. Lundin Norway AS is the operator and has a 50 per cent working interest in the Edvard Grieg field. Wintershall and RWE Dea hold a 30 per cent and a 20 per cent interest, respectively.