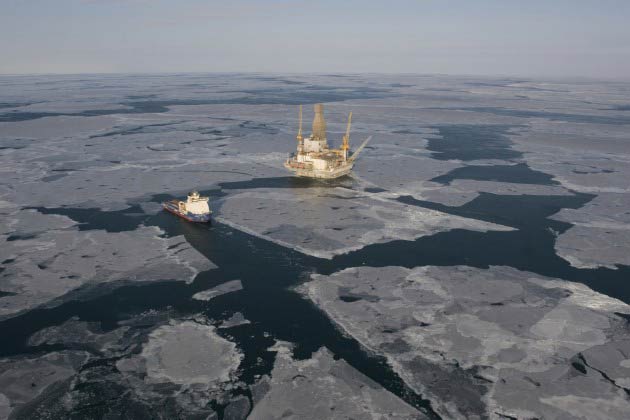 According to Barents Observer ONGC has formally addressed the Russian Rosneft with a partnership offer in one of the latter’s Arctic hydrocarbon projects.

In a letter, the ONGC says it would like to team up with Rosneft in one of its international partnerships recently concluded in the Barents Sea and the Kara Sea. Statoil is together with Rosneft searching for oil and gas in the unexplored parts of the Russian Arctic shelf and the Barents Sea. The Indian company primarily wants the Russian state company to reduce its 67 percent stake in the projects with respectively ExxonMobil, Eni and Statoil to give room for third partners.

The Indian company has no experiences from the Arctic, but has been in the offshore drilling and production business since 1970s.

The company being 74 percent state owned, produces about 77 percent of India’s crude oil and around 81 percent of its natural gas.