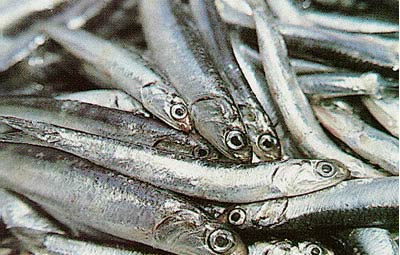 This is the same number as in July last year. Since the beginning of this year, the total value of seafood exports from Norway amounted to 28.3 billion NOK, 1.3 billion or 4.3% less compared to last year.

“Despite the economic uncertainty in the markets, demand for Norwegian seafood products remains good, even in countries that have been hit hard by the crisis,” comments Egil Ove Sundheim, director of market information with the Norwegian Seafood Council. “In the first half-year of 2012, exports were characterised by much lower prices for Norwegian Salmon than in the previous year. However, in July price differences were less pronounced and export volumes were up, which has resulted in growth in the value of Norwegian Salmon exports.”

Exports of salted fish including fillets increased in value in July by NOK 14 million to a total of NOK 39 million, of which Norwegian Cod accounted for NOK 32 million. The biggest market for salted fish is Portugal.