Housing Crisis is Growing in Norway 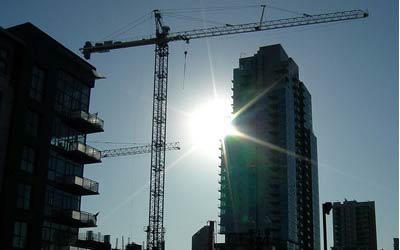 On the other hand, the agents reported that fewer houses were built in the first half of 2012 compared to the same period of last year. Throughout 2011, under 28,000 homes were built, and experts argued that the figure should have been up to 40 000 if they would take away the pressure in the housing market.

So, the authorities are afraid of this inbalance between the demand and supply will lead to abrupt increase in housing prices in Oslo, Bergen, Stavanger and Trondheim.

Here are the most important changes in the government's proposal for the state budget for 2021. The government will...
Read more
Economy