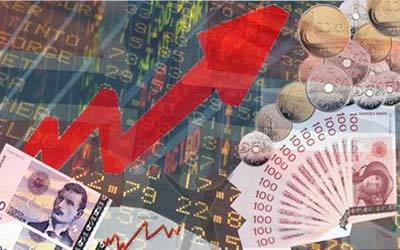 But interest rates should have been higher considering the good economic growth and almost full employment in Norway, according to Nordea Bank’s “Economic Outlook” report.

The bank’s macro economists talking to TV2 verifies that the report aligns with the projections for growth in Norway, but takes down the growth projections for the Euro zone.

The sharp increase in the workforce will prevent a significant fall in unemployment and inflation will remain low for the following two years, writes Nordea.