The 24-year-old Gustav Magnar Witzøe is Norway’s richest person with a capital of NOK 11.1 billion. He is shareholder of his father’s marine business.

According the newly published tax list, The 24-year-old Gustav Magnar Witzøe has the most wealth and paid the highest tax in Norway last year.

Towards the end of 2011 Witzøe has taken over all shares from his father’s company Kverva, which at that time made him Norway’s youngest billionaire.

After five years, he has now been listed with a capital of NOK 11.14 billion as the richest person in Norway. This is an increase of NOK 1.3 billion from the previous year.

The country’s second richest is the businessman in fishing industry, Kjell Inge Røkke with a capital of over NOK 11 billion. 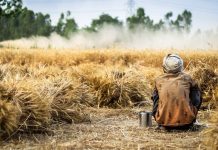 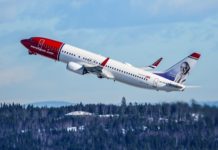 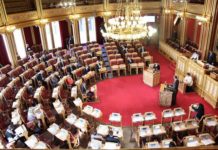