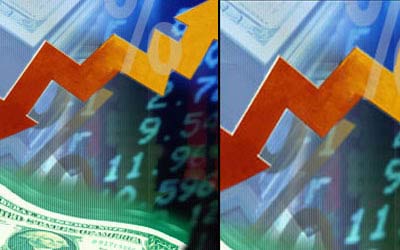 “The biggest stock market decrease was in Europe, where the fund has about half of its equity investments,” says Yngve Slyngstad, Chief Executive Officer of Norges Bank Investment Management (NBIM). “The decline was largely driven by concern over high sovereign debt in some European countries, funding challenges for banks and fears of a new economic slowdown.”

The fund’s investments consisted of 59.6 percent equities and 40.4 percent fixed-income securities at the end of the quarter. These had a second-quarter return of -9.2 percent and 1 percent, respectively, measured in international currency. The fund’s return was in line with the return on its benchmark portfolio.

The single worst-performing investment was in oil producer BP. The company’s oil spill in the Gulf of Mexico in April was the largest in U.S. history and BP’s share price halved in the second quarter.

“The spill put the spotlight on safety standards in the oil industry,” says Slyngstad. “NBIM supports the board of BP’s commitment to ensure that safe and reliable operations top the company’s set of priorities. We also seek a wider industry effort that should be led by the largest companies to improve