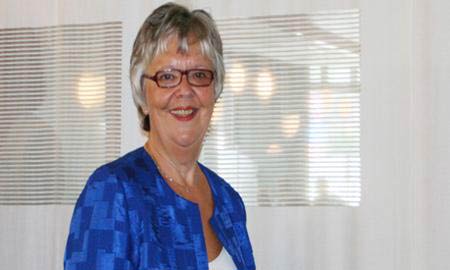 Former justice and police minister Kari Gjesteby was appointed as the new national mediator in the position of Svein Longva, who died in April.

What is the National Mediator?

National Mediator is a state office who is in charge of mediating in disputes between interested parties in the workplace and the establishment or revision of collective agreements.

The state mediation scheme was introduced in Norway in 1915 and Ministry was founded with the law of 5. May 1927 No. 1 on work disputes under the Ministry of Labor and Social Inclusion.