Thousands Infected with Bacteria from Drinking Water in West Norway 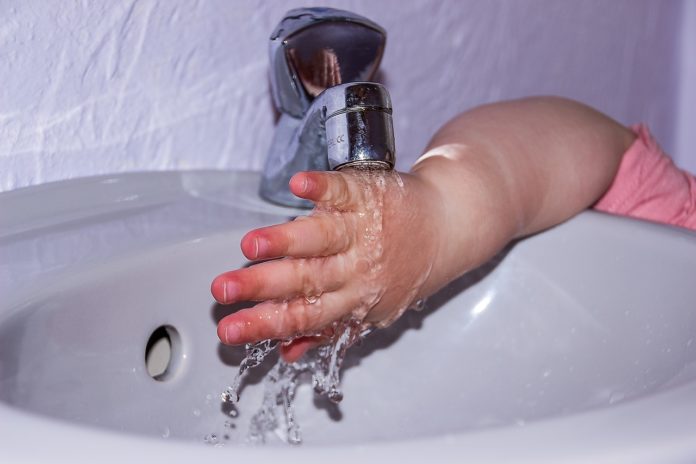 Thousands are sick and new bacteria types were found in drinking water in Askøy.

In total, 41 have been admitted with intestinal infection since Thursday, and several thousand are probably suffering from infection at home.

On Saturday, two new bacteria were detected in addition to E.coli in the drinking water.

Saturday night, epidemiologists from the Norwegian Institute of Public Health have arrived in the city to help investigating the cause of the infection.

10 adults and four child from Askøy have been admitted to Haukeland University Hospital on Saturday.

-We understand that the inhabitants are both angry and disappointed. There is no doubt that the municipality has failed as a supplier of good and safe water, said Bård Espelid to NRK.

He noted that Askøy inhabitants have every reason to be frustrated and angry.

Following new tests, Askøy municipality has found several bacteria in the drinking water. In addition to E. Coli, they have found Clostridium and intestinal enterococci.