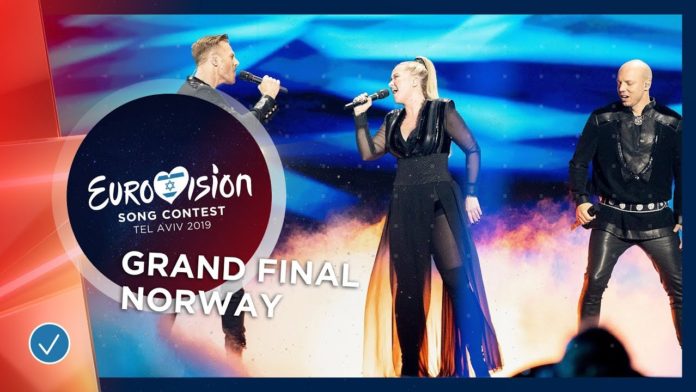 The Netherlands won the Eurovision Song Contest yesterday, but Norway was the most popular in public voting.

After the jury voting, Norway was in 15th place. The public vote has changed all the order and Norwegian song received the highest point from audience and climbed to the fifth place.

KEiiNO, representing Norway in the contest experienced technical difficulties during the crucial Jury Rehearsal. In a formal complaint to EBU, Norway demanded to perform again but the demand was declined.

Another Nordic participant Iceland marked the night with their song and protest against Israel. The Icelandic band Hatari raised up banner reading Free Palestine with the Palestinian flag during live broadcast. There was already strong opposition in Iceland against the country’s participation in the competition this year.

It is unclear if the protest will have consequences for Iceland next year.