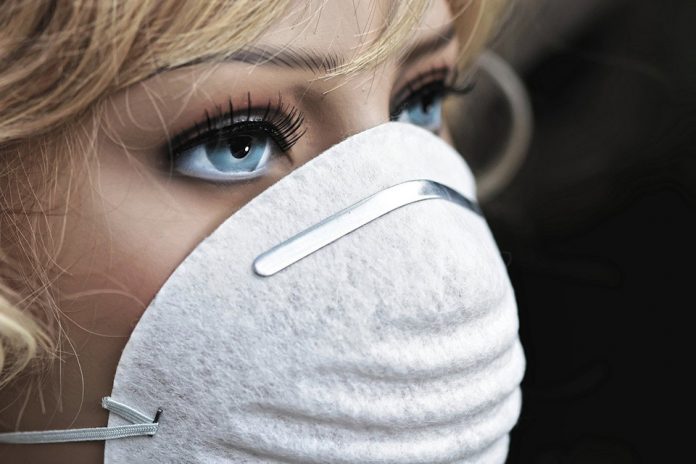 In the report , the National Institute of Public Health (FHI) considers the risk of the spread of infection to be high at the local level, moderate at the regional level and low at the national level.

NIPH is most concerned about the situation in Bergen and Oslo, and afraid that the epidemic in these cities will reach at a higher level instead of declining.

– We expect more local outbreaks, and we believe we will see more such outbreaks in the future, says department director Line Vold at the National Institute of Public Health in a press release.

In the risk assessment, FHI also writes that Norway must plan for a new, national wave.

Prime Minister Erna Solberg said on Thursday that it may be relevant to introduce more measures if there is a new national wave.

If such a wave were to occur, it is more likely that it will happen in the autumn and winter when people gather indoors to a greater extent, according to the report.

– Since the virus is still present in Norway, and the population is not immune, the epidemic is not over in Norway, the report wrote.