A Norwegian diplomat bought a BMW for 1.2 million NOK and luxury art on his short term assignment. He lost the chance to get an ambassador job, writes VG. 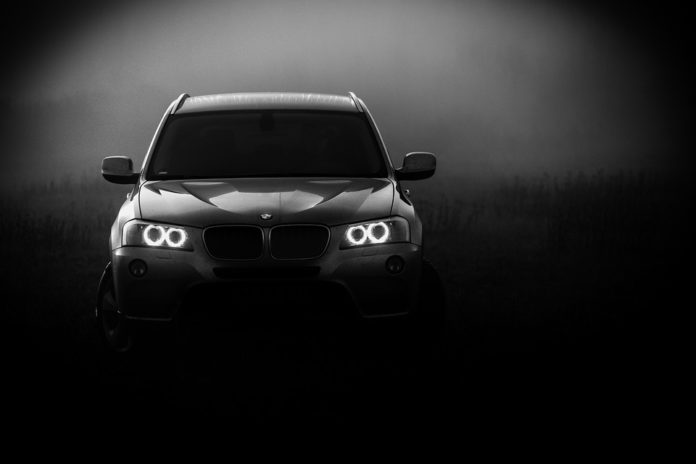 The diplomat made an unregulated purchase of a BMW for 1.2 million NOK and a Toyota for over 800,000 NOK.

The purchases were made in 2016 when the man worked in the Ministry of Foreign Affairs and was sent on a six-month temporary diplomatic mission at one of Norway’s embassies.

The purchases of the expensive cars were not cleared with the Ministry of Foreign Affairs in advance.

– I can confirm that one of our employees, who have been vacant in a management position at a foreign office, has made larger purchases without clearance,” said Frode Overland Andersen, communications manager at the Ministry of Foreign Affairs to VG.

Meanwhile, the man had applied for an embassy mission in another country. The recommendation was withdrawn when the purchases he made in 2016 have been revealed.

-I can confirm that he had applied for the ambassador’s position, but because of this case he is no longer considered as a candidate,” says Andersen.

The cars were by far the most expensive purchase he made, but the shopping list was much longer, writes VG. The diplomat also bought furniture for NOK 1.1 million in addition to a barbecue for 43,534 NOK, three continental beds of 33,792 NOK and a guitar for 5600 NOK.

Eventhoug the purchase of cars and the art were for the embassy residence, Foreign Ministry regarded it as a clear breach of economic regulations.

In addition, the ministry showed that the community resources should be managed in a reasonable way.

– The case is a clear violation of our internal regulations, but there is no suspicion of financial fraud,” said the Communications Director of the Foreign Ministry to VG.