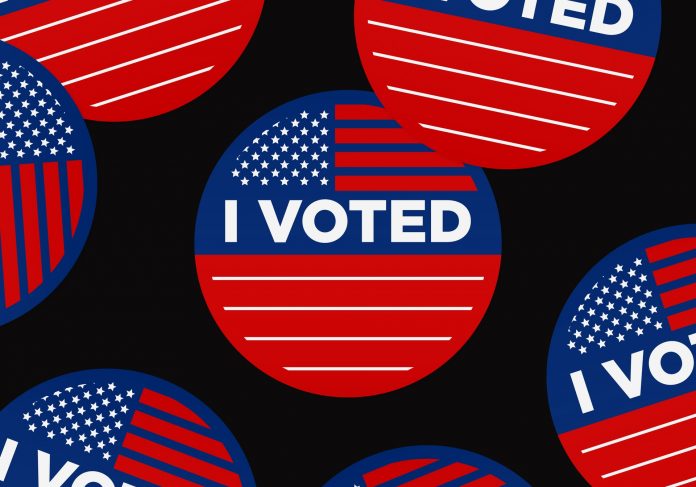 The United States presidential election is getting closer by the day, and there are constant reports about which candidate is ahead in the polls. Thus far, it is the Democratic nominee, Joe Biden, who is seemingly ahead of the sitting president, Donald Trump. However, if we glance at the world of gambling and betting sites, some indicators are pointing towards a second term for President Trump.

A Close Call According to the Bookmakers

The latest polls have Biden as a clear favourite, but not all bookmakers are as sure of the outcome. If you visit a Norwegian casino online that also offers betting, you’ll notice that the odds of Trump winning the election isn’t at all as far fetched as the polls are making it out to be. Many of the sites still have Biden as a slight favourite of coming out on top in the election, but it is a close call on all of them, and a few even have Trump as the front runner.

It should be mentioned that it is not allowed to bet on politics in the United States, and one can only speculate whether hypothetical odds in the states would match the trends of betting sites in Norway and the rest of the world. Still, according to the odds, people out in the world believe Trump has a serious shot at winning the upcoming election.

Will the Democrats Fall Short Again?

Although Biden is ahead in the polls, the Democrats can’t take anything for granted. A lot of the patterns from the presidential election in 2016 are repeating themselves. The Democratic nominee back then, Hillary Clinton, was also ahead in most of the polls, but in the end, she fell short and lost the Electoral College to Trump and the Republican party.

With that said, some signs are telling us that Biden is in a better position than Clinton was four years ago. For instance, Biden is polling far greater than Clinton did in some key demographics, for example among white voters. With Biden appealing to many of the white voters who didn’t support Clinton, he will have a better chance than Clinton of winning in some of the swing states that turned out for Trump in the 2016 election.

The betting sites that provide odds of the outcome in some of the swing states also seem to favour Biden ahead of Trump generally.

When Does the Election Take Place?

The 2020 United States presidential election is going to be held on November 3, and the winner is going to be inaugurated on January 20, 2021. It is possible to vote early in most states and to mail in an absentee ballot in all states. The rules and dates for early voting, and absentee voting, differs depending on which state you live in.

It is, of course, impossible to predict the future, but if we are to believe the polls, Joe Biden will become the next president of the United States. If we instead were to believe the Norwegian, and other countries, bookmakers, Donald Trump still has a solid chance of winning, although Biden seems to be the favourite also among them. Either way, we will have to wait until the election day comes and goes before we have a definite answer.

The Norwegian government has introduced the statutory authority to deport foreign citizens who violate the testing and registration requirements for the Covid-19 regulations. Due to...
Read more
News

The Norwegian government does not support the US demand to resume UN sanctions against Iran, according to Foreign Minister Ine Eriksen Søreide (H). From 1...
Read more
News

In the report , the National Institute of Public Health (FHI) considers the risk of the spread of infection to be high at the local level,...
Read more
News

Norway is providing assistance to Greece after the devastating fire in the migrant camp Moria on Lesbos. An emergency medical team from Norway will...
Read more
News

The Ministry of Foreign Affairs advises against travel that is not strictly necessary to Italy and Slovenia, the Vatican City State and San Marino. Based...
Read more
- Advertisment -
Advertisement