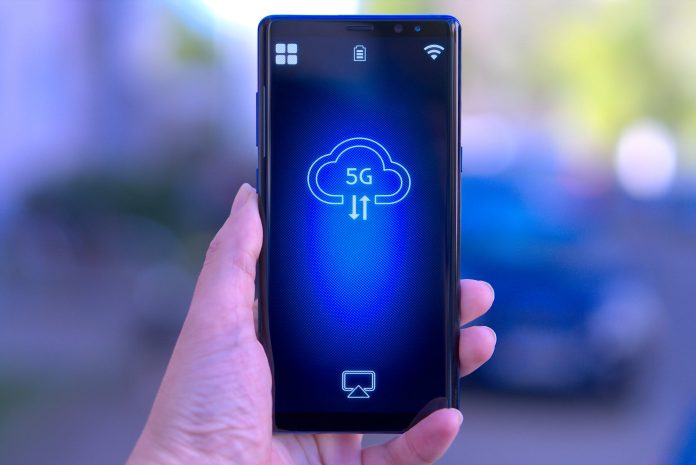 Telia eliminates Huawei and chooses Ericsson as a partner to establish 5G network in Norway by 2023. At the same time, the company is going to cut its connection with the Chinese company Huawei.

Foss confirms that Telia has chosen to sign a contract with Swedish Ericsson to carry out the development.

According to DN , Telia will also throw out all base stations from Chinese supplier Huawei.

Norway has not decided to boycott Huawei, despite the pressure from United States.

When Telenor opened its 5G test network in Elverum a few weeks ago, Digitization Minister Nikolai Astrup (H) stated that Norwegian authorities will not intervene against individual companies implying Huawei.

On the other hand Norwegian security authorities and PST fear that Huawei could spy on Norwegian infrastructure.

Huawei has previously rejected the charges, and offered a “no spy agreement”, promising not to spy on Norwegian mobile customers or Norwegian interests if they are allowed to build the 5G network .

The US and Australia have refused to allow Huawei to build 5G networks for fear of espionage . The US allies, including Norway, are under intense pressure from President Trump and Vice President Pence to do the same.

Norwegian Scientists Have Found an Area with Metals Worth Billions