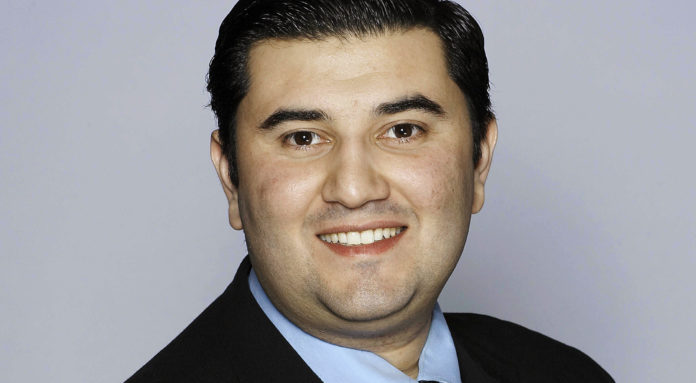 Progress Party (FrP) ‘s profiled politician Mazyar Keshvari received compensation from the Parliament (Stortinget) to cover a series of trips that have not taken place.

Yesterday Aftenposten revealed that profiled FrP politician Keshvari has submitted travel documents which actually never happened. In this way, he received 360.000 NOK reimbursement from Stortinget since 2016.

Keshvari admitted to defrauding Stortinget, and declared that he wanted to make amends and pay back the reimbursements.

On Thursday morning, Rød party leader Bjørnar Moxnes told NTB that they will hand over a letter to Stortinget presidency asking for a police investigation on the fraud case.

Keshvari today has resigned from leadership in Oslo Frp.

In 2014 Keshvari was accused of making death threats against Norwegian state TV, NRK’s debate moderator Ingunn Solheim in an Oslo pub. Keshvari maintained that the comments were made in jest, and NRK decided against filing charges.

He joined the Youth of the Progress Party (FrP) in 2001 and quickly became a rising star. He was first elected to Oslo city council in 2007, and was re-elected for another term in 2011, and is the current chairman of the Standing Committee on Health and Care Services.

Since 2005, Keshvari has been serving as a deputy representative from Oslo to the Parliament of Norway. He was re-elected to a second four-year term running to 2013.

In 2013 he was elected as a deputy MP for a third term. As FrP leader Siv Jensen was selected as a member of Solberg’s Cabinet, Keshvari advanced to a regular representative.

In align with his party’s policies, he is opposed to non-Western immigration into Norway despite his own immigrant background. Keshvari has repeatedly called for a complete ban on further immigration to Norway.