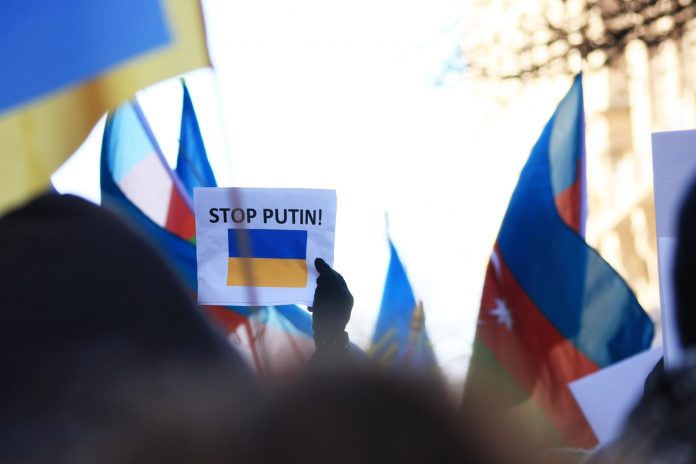 Today, the Government requested the Storting’s consent to ratify the Nato accession protocols for Finland and Sweden. ‘We will do our utmost to ensure a swift accession process,’ said Minister of Foreign Affairs Anniken Huitfeldt.

‘Norway welcomes Sweden’s and Finland’s decision to seek Nato membership. Nato is a defence alliance. The Nordic region poses no threat to anyone. Swedish and Finnish membership will enhance the security framework and will benefit the Alliance as a whole,’ said Minister of Foreign Affairs Anniken Huitfeldt.

Finland and Sweden applied for membership of Nato on 18 May. After the Alliance concludes its accession talks, the Nato Ambassadors will sign Finland’s and Sweden’s accession protocols. Next, the national assemblies of all 30 Nato member countries must approve Finnish and Swedish membership.

Finland’s and Sweden’s security is important to our security. Swift ratification is in Norway’s security policy interests. The Government is therefore requesting advance consent of the Storting, before the Nato member countries have signed the accession protocols.

‘I greatly appreciate the fact that the parties in the Storting have clearly expressed their support for a rapid process as well. Finnish and Swedish membership of Nato will be an asset for Nato, the Nordic countries and Norway,’ Ms Huitfeldt said.