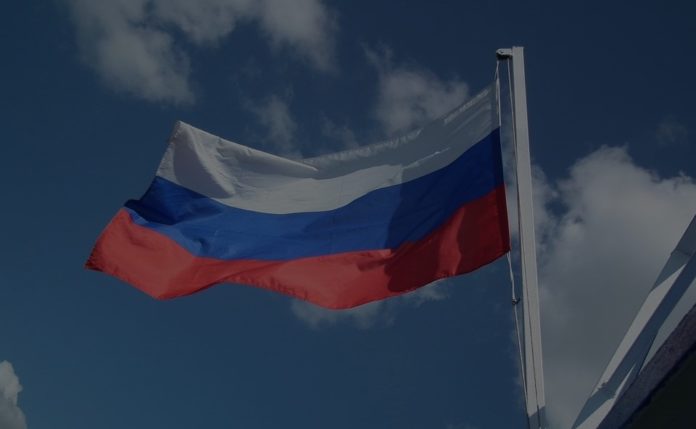 Norway expelled one diplomat at the Russian embassy in Oslo in response to the nerve-agent attack on a former Russian spy in the U.K., as European allies and US took similar measures.

– Norway is in agreement with the United Kingdom, allies, partners and neighboring countries,” said Foreign Minister Ine Eriksen Søreide in a press release.

The expulsion came as a reaction to the nerve gas attack in Salisbury, where the former Russian spy Sergei Skripal and his daughter were poisoned with nerve-agent on March 4.

– This is the first time the chemical level pen is used in Europe since WWII. Such an event may have consequences, says Søreide.