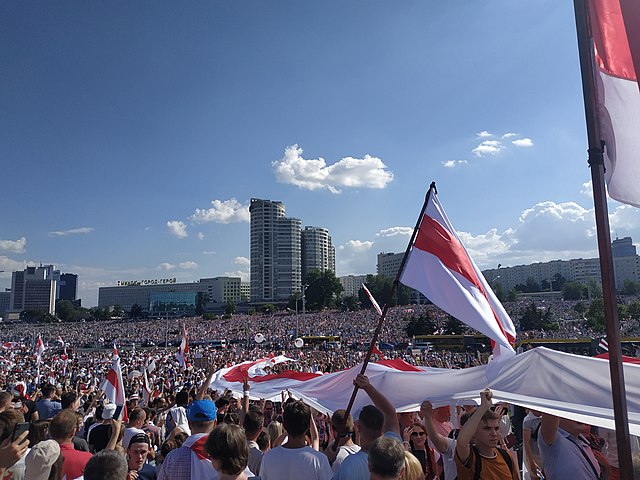 – Today Norway has aligned with the EU’s new sectoral sanctions against Belarus as a response to the major human rights violations being committed by the country’s authorities, says Foreign Minister Ine Eriksen Søreide.

The situation in Belarus continues to deteriorate, with the jailing of members of the opposition, the harassment of human rights defenders and the silencing of independent media. According to human rights organisations, Belarus has over 500 political prisoners. The United Nations High Commissioner for Human Rights has repeatedly urged the Belarusian authorities to cease its human rights violations.

Norway has aligned with the fourth round of the EU’s restrictive measures against Belarusian officials and entities, as well as the EU’s recently adopted measures against key sectors of the Belarusian economy. These include, among others, restrictions on trade in items used for repression, certain dual-use items, petroleum products and goods used in tobacco manufacturing. These sectors provide the Belarusian state, and thus President Lukashenko’s antidemocratic regime, with large revenues. The Norwegian regulations on specific measures against Belarus will be updated with the latest additions.

– These sectoral sanctions demonstrate the resolve of Norway and its close European partners to react strongly to major human rights violations in Belarus. Instead of pursuing its failed policies, the regime must free all political prisoners and initiate a dialogue with the democratic forces, says Foreign Minister Eriksen Søreide.