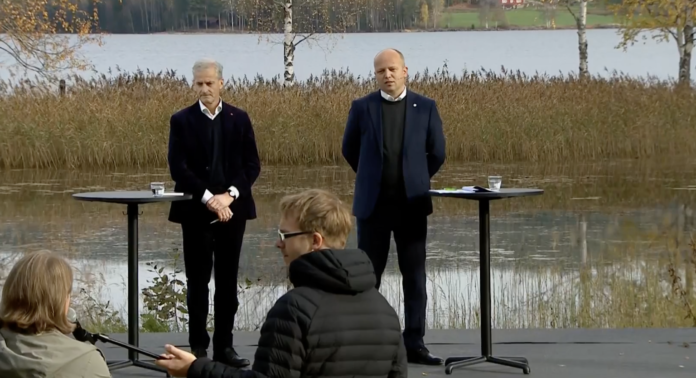 – Now it’s the common people’s turn. The differences between people will be decreased. We must have a safe working life and an active labor policy. We will use the whole country. Norway is diverse, says Labor leader Jonas Gahr Støre.

– Now Norway will have a government that will listen to the people. We will not overtake people, but work to reduce the differences socially and geographically, Vedum says.

Some key points from the agreed policies of the new government: