Trump Inspired Nationalist Party to Be Established in Norway 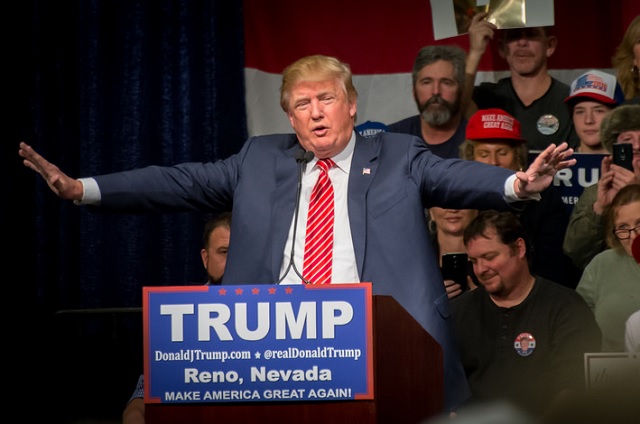 Johansen was a profiled active Trump supporter in Norway during the US election campaign. Now he is encouraged with Trump’s victory and launches the new Norwegian party, “Alliansen–Norge ut av EØS” (Alliance-Norway out of the EEA), writes NRK.

He is the leader of the administrative board of the party, which is scheduled to be made public at a press conference this week.

The party is now in the process of collecting 5,000 signatures they need to be able to run for the general election next fall.

Johansen believes both Donald Trump’s election victory and Brexit show that it is the right time for Norway to opt out from European Economic Area (EEA) and start a fight for national sovereignty now.

– We lose sovereignty and the national ability to control a number of policy areas. We have to take them back, says Johansen to NRK.

He describes his party a nationalist one with a smile.

Shipowner Dan Odfjell has donated half a million NOK to the nationalist party. The party will hold national convention in Oslo on 31 March next year.