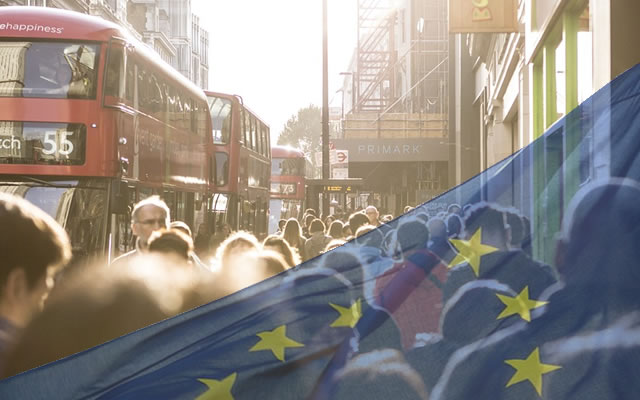 More than a third of the respondents also believes that Brexit is the beginning of the end for the EU. About a third denies this, while the rest say they do not know.

The poll also shows that Norwegians are divided on the question whether they support the UK’s decision. Approximately four in ten support Brexit, while four out of ten say they do not support the decision.

In other words, more Norwegians are skeptical of Norwegian membership than they are of British membership.

Detailed results of the poll

It will have positive consequences: 25.1%

It will have negative consequences: 35.2%