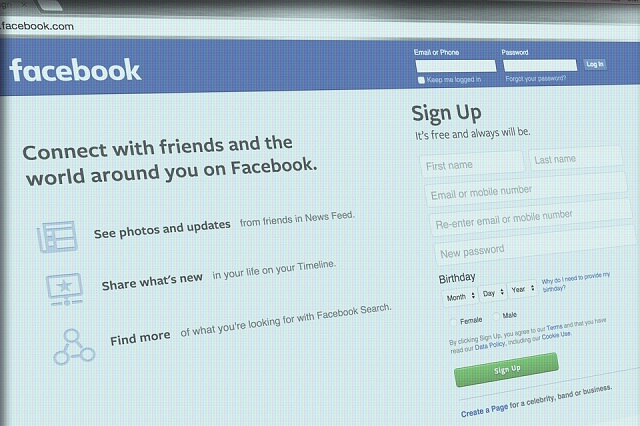 The terrorist organization IS can be greatly weakened without Facebook and other social networks – their main recruiting channels in the West. Now Norway wants to stop the use of social media by IS, writes VG.

Norway is one of the 60 countries in the US-led coalition against IS in Syria and Iraq. The coalition is prepared to fight the terrorists in all possible spheres. Every day 90,000 IS-messages are being transmitted through various social networks. The cooperation with Facebook, Twitter and other social media private companies is necessary to prevent the recruitment for IS, told VG Norwegian minister for foreign affairs Børge Brende.

– We must work more effectively to stop the flow of foreign fighters entering the IS-controlled areas. And we should intensify the fight against foreign fighters, throttle the IS economy and stop their propaganda machines. The terrorist network still sells 20,000 barrels of oil per day, said Brende.

Two weeks ago Norwegian Police Security Service (PST) announced that 40 people from Norway are currently located in Syria, alive and connected to IS. According to VG’s information, at least nine of them are women. Another 50 have traveled from Norway to join the terrorist organization. At least 18 are considered killed and around 30 managed to return home.

Brende also mentioned in his talk with VG that Norwegian help is acutely needed in other countries with fragile governmental systems such as Libya, Afghanistan, Mali, South Sudan, Sudan and Eritrea.

– We need to help these states to avoid getting into the hands of terrorist organizations. IS and other terrorist movements are advancing in several countries, Libya and Afghanistan are the most precarious among them, said Brende.