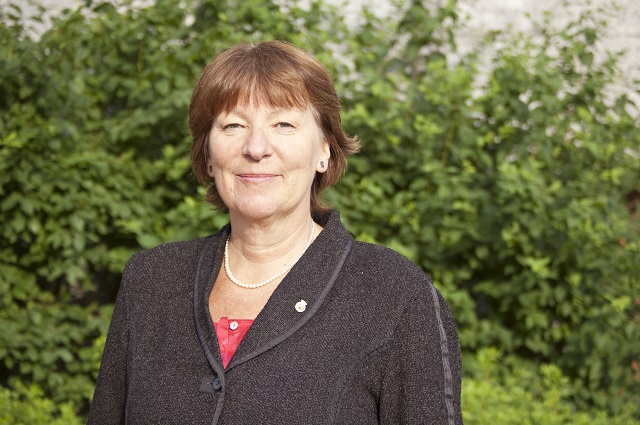 SV’s Marianne Borgen takes over mayor position after the conservative Fabian Stang. She thus becomes the first female mayor of Oslo in 20 years and the second in the series ever, writes VG.

According to Aftenposten, Ap gets five councils. The Green Party gets two, while SV get one – plus the mayor office. The parties have also agreed that Oslo shall be pedestrianized in 2019, according to NRK.

SV politician in Oslo is in active politics since the late 1970s. Borgen has served in numerous committees. Educated sociologist at the University of Oslo, she is currently employed by Save the Children, but is on leave.