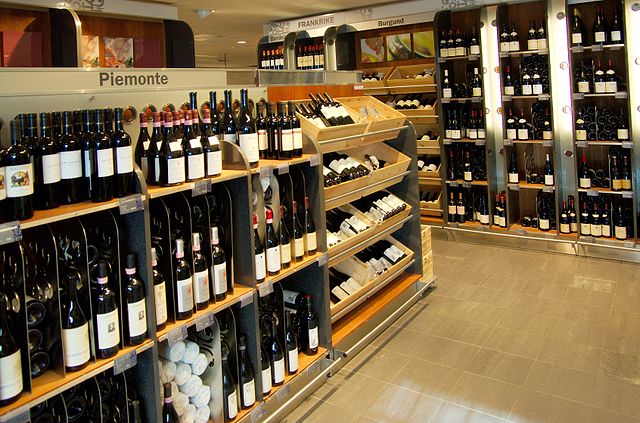 The government proposes state-control wine monopoly stores can stay open on Christmas Eve. However, Venstre, supporting the government out of the coalition, decides to oppose the proposal.

– We send out an important signal that Christmas Eve, primarily children’s day, should not be associated with negative experiences because of alcohol, says deputy Terje Breivik to the newspaper Dagen.

Venstre health spokesman Kjetil Kjenseth also noted the commitment of some stakeholders who work against drugs appreciated this iniative by his party.

Beer over 4,75% is considered sterkøl (strong beer) and is only sold through the government-controlled liquor store chain wine monoplies (Vinmonopolet). It is taxed according to ABV level as with wines and spirits, and carries an 18 year age limit.

These Vinmonopolets are closed on certain days including Christmas Eve.