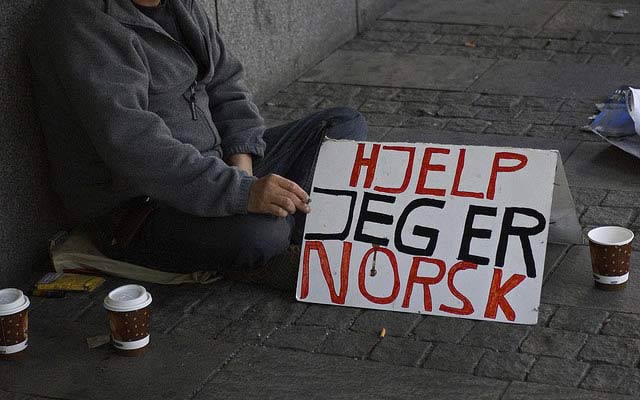 61 percent of the country’s elected politicians think it is right to prohibit begging. 30 percent don’t want to implement a ban, while 9 percent have no opinion on the question as show results of survey conducted for the Newspaper News Agency (ANB).

An impressive 96 percent of the Progress Party’s representatives in the country’s municipal councils believe it is appropriate to prohibit begging. Corresponding figures for the Conservatives are 85 percent.

– The study confirms what we already know: Socialist (SV) politicians are totally against begging ban, while politicians in the Conservative Party (H) and the Progress Party (Frp) are in a very high degree of that. While Labor (Ap) party is split somewhere in the middle, – says Lønseth.

There is majority support for ban in all counties. The greatest support for a ban is in Oslo, Akershus and Vestfold. 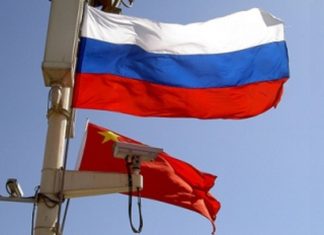