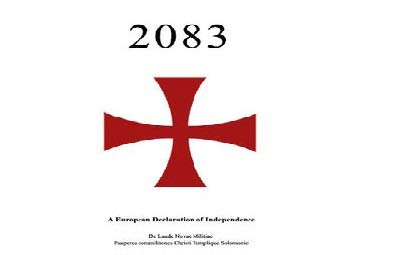 A member of the French right wing party Front National (FN) has been suspended after he supported the terror accused Anders Behring Breivik on his blog. Jacques Coutela, who was a candidate for FN at the local elections in March and raging against Islam on his blog, calling Breivik an icon and the main defender of Europe.

He also compares Breivik with Charles Martell, the military figure who stopped the rise of Islam in Western Europe in the seventh century.

Also in Sweden, a support message to Breivik comes from a nationalist. A local politician in Sweden Democrats (SD) believes that the massacre in Norway is because of mass immigration and Islamization.

On his blog, the municipal politician Erik Hellsborn in Varberg wrote that he did not feel embarrassed to be agreed with Anders Behring Breivik's goal.

“If there was Islamization and mass immigration, something should have been done as Breivik did” he wrote.

– The ultimate responsibility always is directed to the perpetrator, but you should discuss the underlying causes that drove him, says Hellsborn to newspaper Hallands Nyheter.