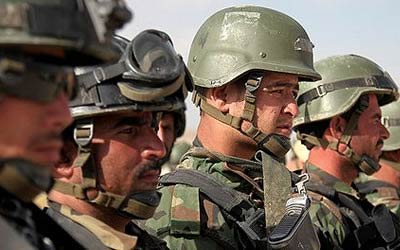 Støre suggested that Afghans should take over responsibility for security in their own country and Norway's role would be to ensure the smooth transition of this responsibility.

The US President Barack Obama had announced earlier this week that the U.S. will withdraw 33,000 troops from Afghanistan till next summer.

Norway’s total military engagement in Afghanistan is significant. It is contributing almost 700 soldiers to the NATO-led ISAF force, including in the form of a Quick Reaction Force stationed in Mazar-e-Sharif, the Norwegian-led Provincial Reconstruction Team in Meymaneh and a unit of Special Forces in the Kabul area. Last month, the government had revised the plan of Norway's presence in Afghanistan. Accordingly, Norwegian military efforts would continue at about the same level, while the training and logistic activities would be intensified.

Hidden Cost of Wars to Norway

Toward A More Active Role in Afghanistan in 2012