SV will Fight for Equal Payment for Women 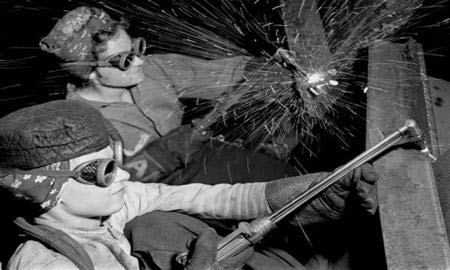 In the coalition negotitations between Labor Party (AP) and Socialist Left party (SV), which started yesterday, SV takes the payment regulation against social dumping in its agenda.

The representatives in SV expressed that Equal payment policy and reinforced efforts against social dumping is currently the party’s A-list.

AP’s largest union, the female-dominated Fagforbundet also expect the approval of this regulation as they argue the wage gap between men and women in Norwegian working life must be balanced through several measures in several areas simultaneously.

This policy change is quite important for SV, which could not satisfy the demands of its supporters in the former government. SV’s regional representative in Postkom in Hordalandduring, Steinar Nørstebø said if SV fails to get approval for equalization of wage gap between women and men, SV’s credibility in the labor movement will decrease more in the next election.