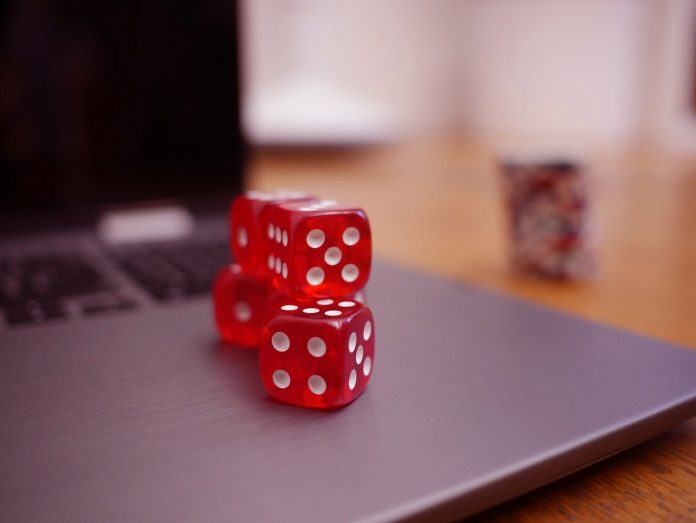 To many people, Norway – and the rest of Scandinavia – is seen as a liberal haven, and a place of progressive ideas about personal and social freedom. The idea of something being banned in Norway is alien to many, and it’s certainly true that Norway is one of the freest countries on earth. But how does it shape up when it comes to online gambling?

The short answer is – it’s complicated! The law around online gambling in Norway is remarkably restrictive, although gamblers are still able to find ways to pursue their passion – and there are some signs of big changes on the horizon. This blog post will delve further into the world of Norwegian online gambling and shine a light on this country’s unique approach to regulating the digital casino sector.

The letter of the law

Surprisingly, the text of Norway’s laws on this topic are quite draconian. One law, passed a decade ago, prohibits Norway’s financial services institutions from fulfilling transactions when one party to the transfer was a casino. Whether the transaction was made by credit or debit card, digital or otherwise, and whether they were based in Norway or abroad, these transactions were simply not allowed. This followed a decision a couple of years earlier to ban players in Norway from using foreign gambling sites altogether. The consequence of these laws was that the sort of international competition that has worked its way into the gambling sectors in more liberalized countries like the UK was not replicated in Norway. As a result, only a small number of online gambling sites ruled the roost.

The country has even managed to influence corporations, and in 2018 the government was able to persuade Apple to remove gambling apps from its domestic App Store. There are some complicated reasons why Norway has been allowed to get away with this sort of restriction on gambling for so long. One of the main reasons is that the country is not a member state of the European Union, and as a result it is allowed to get away with quite strong monopolies. Just as the European Union attempts to break up perceived monopolies in other parts of the technology sector, it also attempts to inject competition into the online gambling industry.

The law in practice

There is, however, significant evidence that the way players experience online gambling in Norway is nowhere near as restricted as the legal perspective might suggest. Two websites exist on the right side of the law – one for sports betting and card games like poker, and another for horse racing. But while the Norwegian government can control what goes on within its own borders, it struggles when it comes to betting sites which are based further afield but which can be accessed from major cities like Oslo as well as towns across the nation. Sites like www.casinotopplisten.com are designed to help people in Norway find the online casino that is right for them, and they’re certainly well-used. In practice, there are very few sanctions applied to people who bet at foreign gambling websites in Norway.

In recent times there have been some moves towards changing the situation in Norway for the better. Some poker championships have already been legalized, for example. And there have also been some signs that regulators in the country are beginning to take on the opinion that having regulated online gambling sites is better than having offshore, unregulated ones. Whether or not reforms along those lines will come to pass in Norway, however, remains unclear – and it may well be that players continue to have to resort to foreign sites in order to play.

Overall, Norway is far from a haven or an oasis for the gamblers of Scandinavia. The picture is very complex and has come about partly as a result of the country’s position outside of the European Union. But as this article has shown, the situation in practice appears to be quite different to the situation on paper. And there does appear to be some momentum in the direction of change, too. Ultimately, while Norway’s gamblers might face some challenges that their counterparts in other places do not, they are far from locked out of indulging their passion – and if regulators move in the right direction, gambling offshore could soon be a thing of the past.

Why Has The Online Casino Industry Boomed in Recent Years?

Why are betting apps so popular with Norwegian bettors?