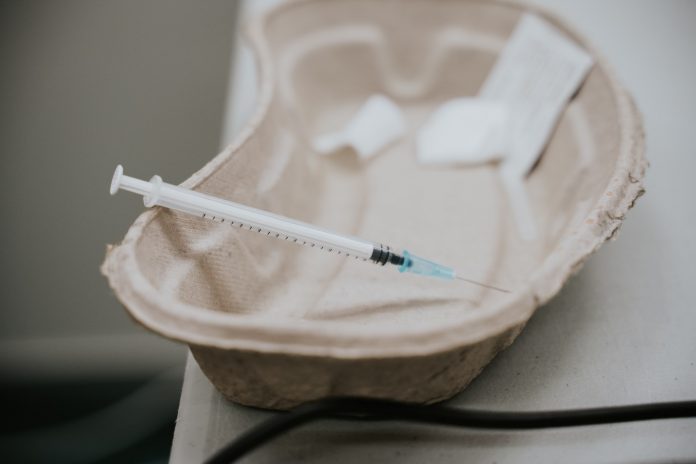 A recent survey found that the idea of a vaccine passport is supported by more than half of those living in Norway.

For months, there have been discussions all across Europe not only about various Coronavirus vaccines, but also methods of gradually reopening the economy for those who have gotten the jab.

The most prevailing concept is the “vaccine passport”: a physical or electronic certificate proving, that a person traveling abroad has been vaccinated for the novel Coronavirus.

As one of the wealthiest and most developed nations in the world, Norway is often looked at as the pioneer for important technological and societal advances.

A survey conducted by YouGov on behalf of the Norwegian Board of Technology (Teknologirådet, NBT) suggests that this may soon also apply to the country’s tackling of the Coronavirus pandemic.

According to a report by the Norwegian broadcaster NRK, 6 out of every 10 respondents described their stance on the implementation of a vaccine passport as being ‘positive’. Only 17% of participants stated that their outlook was ‘negative’.

The survey revealed a mostly positive outlook on the use of passes in international travel, with less support for domestic use in accessing non-essential services.

The main use for a vaccine passport would be enabling foreign travel without testing or quarantine requirements.

“This would ease the situation for those who have to travel abroad or enter the country,” NBT director Tore Tennøe told NRK.

Like many other developed nations, health authorities in Norway have been urged to adopt some form of certification for vaccinations. Norwegian authorities are currently exploring different options for how these documents may be used in the country, with no official instructions yet having been compiled.

One of the proposed methods has been the development of an app with a QR code that gives the vaccinated individual access to participating services, such as restaurants or gyms, as well as those in the travel sector.

These codes could be equipped with set expiration dates, allowing their use also in tracking negative Covid-19 test results.

Financial Repercussions on the Stock Market

It’s amazing that despite the huge toll that COVID has taken on economies throughout the world, leaving millions unemployed or vastly less well off, the stock market has held up pretty well. There were the initial shocks that hit all markets and hit them hard back in March through June 2020 but since then the stock market has recovered much of its lost ground and, for public companies like Netflix, they have enjoyed the sort of good fortunes that you normally find in an online casino or in Las Vegas in the 1950s.

With vaccines being rolled out worldwide, albeit in some countries faster than others, the stock market has gotten another significant bump that built on the election of Joe Biden as American President.

Vaccine passports might provide yet another significant bump to markets worldwide and especially those in Norway. Vaccine passports and the stock market might seem like they have nothing to do with one another but, considering how so much of the stock market exchange is based on certainties and uncertainties of what the immediate, medium-term and long-term futures look like, the extra assurance of not having countries immediately reverting to strict lockdown measures will make the stock market more stable even as they boost the worldwide economy, allowing everyone to benefit from it.

Not everyone agrees, though.

Over the last few months there have been discussions about vaccine certificates in almost all European countries, but not without controversy.

Opponents, on the other hand, say that this may create a two-tiered society. With normal life being allowed for vaccinated individuals but not skeptics, it is said that one would live comfortably while the other would struggle to be treated with dignity.

Many argue that only allowing service to those vaccinated would be the same as making vaccinations mandatory, which is seen as an infringement on individual freedom.

The topic has sparked protests in some developed countries, including Denmark and Israel.