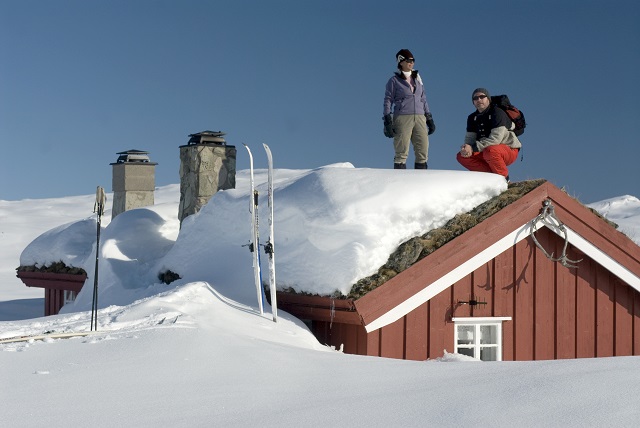 The purpose of the statistics is to measure the level and development in the guest nights at Norwegian collective accommodation establishments, which are an important part of the Norwegian tourism industry.

Norway lifts entry restrictions for EEA countries from 15 July. The Corona situation in the country must be under control for...
Read more
Travel

New York based daily newspaper NYPOST suggests Svalbard as a new home to Americans who are tired of the divisiveness in the...
Read more
Travel

In Norway, you might be away from dreamy Mediterranean summer, but still there are many options nearby to enjoy swimming and what we call...
Read more
- Advertisment -
Advertisement