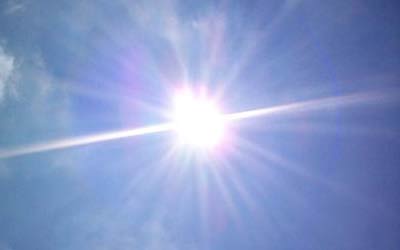 After several windy and rainy days, temperature rises up to 20 degrees in eastern Norway by Tuesday. Also west coast will have a mild weather. But, northern Norway will have cold weather for several more days.

While the meteorologists tell the good news about the warming weather, they warn against the probable floods near rivers due to sudden snowmelt. Norwegian Water Resources and Energy Directorate reports that the hot weather could lead to local flooding, particularly where streams and rivers are filled with ice plugs.