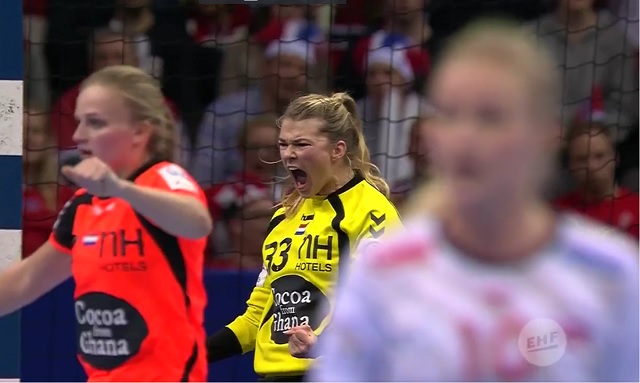 The last moments of the match was a thriller for the supporters of both team. Norway won the match with an exciting close 30-29.

Nora Mørk scored 12 golds for Norway and she was also crowned the tournament’s top scorer, with 53.

On the other hand, France won 25-22 over Denmark in the battle for bronze.

Norway will now host the next edition of the Championships in 2018.

The 2016 European Women’s Handball Championship was held in Sweden from 4 to 18 December 2016.