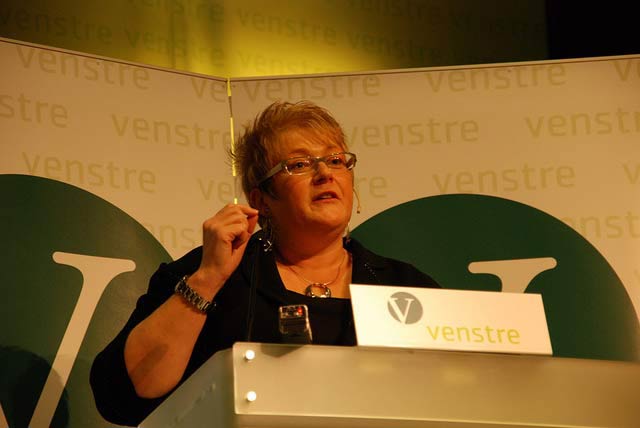 “We ask the Prime Minister if necessary to initiate an extraordinary parliamentary meeting to take formal decision on increased efforts and priorities / overruns on state budget for 2015. This is urgent and cannot be posponed until the Parliament formally opens one month lster”, writes Skei Grande in the letter.

Liberal leader notes that refugee situation in Syria, the Mediterranean and parts of Europe is very worrying and   there has never been so many people displaced in this part of the world since World War II. She also adds that Norway has a responsibility to contribute.

– We have a responsibility to help. Both here at home, in other countries in Europe and in neighboring areas. We see fortunately a strong public involvement in Norway to contribute. This commitment should also be reinforced by a joint effort from the politicians in Norway”, writes she.

KrF leader Knut Arild Hareide believes it is important to have a coordination with the EU and other European countries about what Norway can do in common, reports Aftenposten.

The party is the oldest in Norway, and has enacted reforms such as parliamentarism, freedom of religion, universal suffrage and state schooling. For most of the late 19th and early 20th century, it was Norway’s largest and dominant political party, but in the postwar era it lost most of its support and became a relatively small party. The party has nevertheless participated in several centrist and centre-right government coalitions in the postwar era. It currently holds nine seats in the Parliament, and has a cooperation agreement with the incumbent government parties.