The Last Lunar Eclipse of 2019 Will Be Seen in Norway 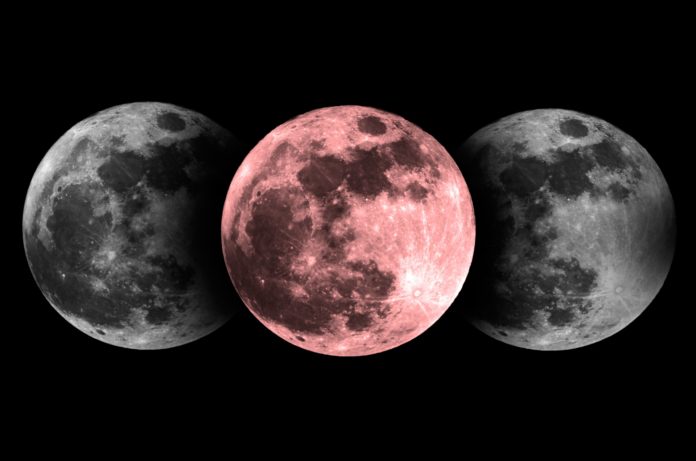 2019’s last lunar eclipse will be visible in only Trøndelag and some other southern provinces in Norway.

The Last Lunar Eclipse of 2019 occurs today. It will be the moon’s turn to undergo an eclipse of its own. The full moon, in Sagittarius, will pass partway through the southern part of the Earth’s shadow resulting in a partial lunar eclipse.

This event will be seen in the Eastern Hemisphere, known colloquially as the “Old World”: Africa, Europe and western Asia. Some parts of Norway will see the moon rise already within the Earth’s shadow.

The lunar eclipse will be best seen at around 11.31 pm, and there are three areas that are expected to be the best for observing the eclipse:

Trøndelag, south of eastern Norway and north of Hordaland.

This NASA chart shows both the map of visibility and times of major events of the partial lunar eclipse of July 16, 2019.