HBO’s Chernobyl Doubles the Sales of Iodine Tablets in Norway 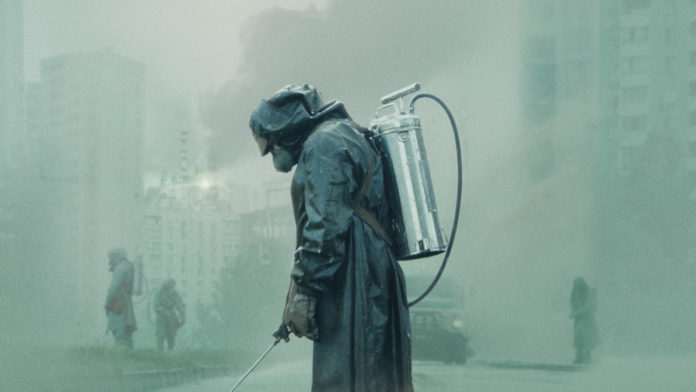 The sales of iodine tablets has doubled in Norway since the premiere of “Chernobyl” on HBO.

Chernobyl is a historical drama television miniseries produced by HBO in association with Sky UK. It depicts the true story of one of the worst man-made catastrophes in history. The miniseries focuses on the nuclear plant disaster that occurred in the Ukrainian Soviet Socialist Republic (Soviet Union) in April 1986, revealing how and why it happened, and telling the stories of those people who helped and died in tackling the disaster, and the Soviet cover up.

–The series reminds us that things can go seriously wrong. Although the chances of a similar disaster are small, people must be prepared, says Liland.

In the five weeks after the series premiered, the sale of Jodix iodine tablets has been twice more than the previous periods, figures show NRK has received from the Norwegian Pharmacy Association.

The tablets protect by blocking the uptake of radioactive iodine into the thyroid gland, as long as the tablets are taken within four hours of discharge from a nuclear reactor.

The authorities recommend adults, children and adolescents under the age of 40, as well as pregnant and breastfeeding mothers to have iodine tablets for emergency preparedness.