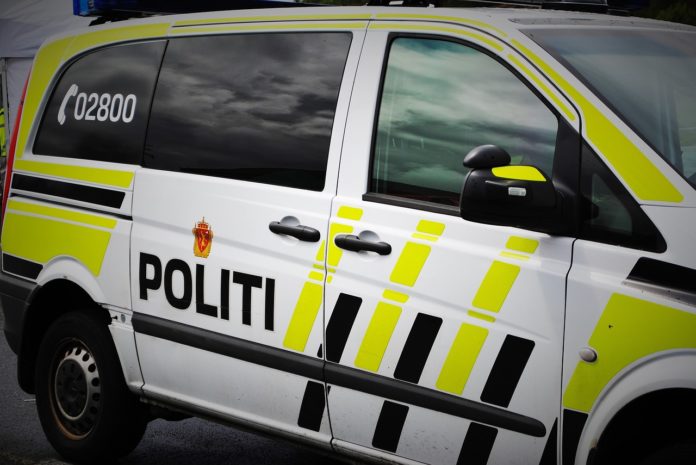 Head of operations in the Oslo police, Kristoffer Bang said to NRK that they blocked the entrance by standing in front so that no one got in. The employees at the center panicked and the vaccination work was disrupted.

The vaccine opponents had a motive to steal the vaccines at the center, says operations manager Cathrine Silju to NRK.

Police gained control of ten people, eight of whom fled, while two refused to leave, and were arrested by the police.

The arrested will be fined for not complying with orders from the police.

– We believe that the vaccines are a crime the size of something we have not seen in a thousand years, says one of the vaccine opponents to NRK.