IS Recruiter in Norway Sentenced to Nine Years in Prison 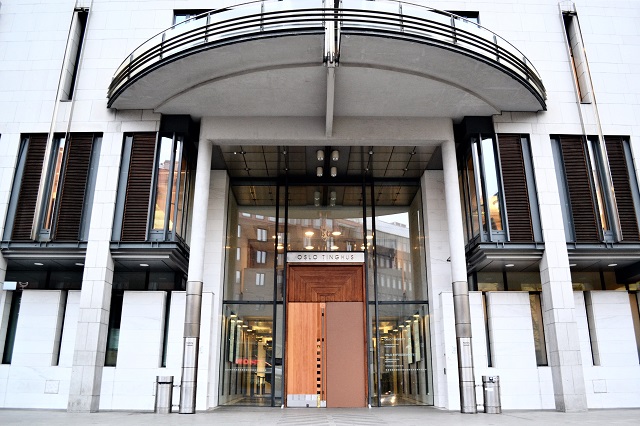 Oslo District Court has decided to acquit Hussain on one charge; – having recruited convert Thom Alexander Karlsen, who died just months after he had joined the IS in Syria , in March 2015. Also another 20-year-old person who attempted to join IS was sentenced to three years prison.

Hussain’s lawyer, John Christian Elden, says to NRK that he believes the verdict is too strict, and that they will appeal the decision.

Hussain has been a door opener and IS spokesman in Norway. He has influenced people to join IS, ruled the court.

Both Hussain and 20-year-old denied guilt when the case was taken to the court last year. Prosecutor had demanded 10 years prison sentence for Hussain and three years for 20-year-old.