Norway Ranks As #10 For International Students, 2nd For Life and Career 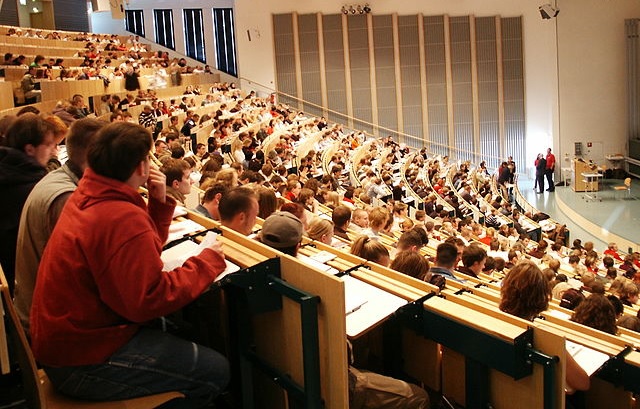 The study was based on a number of factors and shows that Norway still has a ways to go.

Norway came in second for the Life and Career category which considers the country’s score in the UN’s World Happiness Report, the local unemployment rate among the tertiary educated as well as the local proficiency in English, to judge both the quality of life as well as the chances of international students breaking into the labour market after graduation.

The study also showed that twice as many students are expected to study in English by 2021. This could make Norway an attractive destination since there are a lot of Universities that offer study programs in English.

A previous study in 2016 had showed that international students in Norway were happiest in Europe, followed by Ireland and Poland during the academic year of 2015-2016.