8 of 10 in Norway Have Too Many Clothes, Though They Feel They Have Nothing to Wear 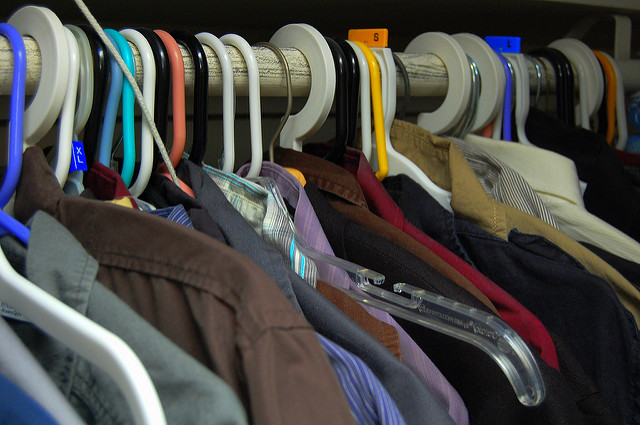 Approximately 8 out of 10 living in Norway admit they have too many clothes, most of which they never wear. The stuff takes a lot of place, and 36% of the respondents claim they have had troubles closing their drawers and cabinets, according to NTB.

At the same time, people are quite unwilling to get rid of the unnecessary clothing. Less than a half actually considers reducing its selection – namely to get rid of clothes they rarely or never use.

Despite the packed closets, 7 out of 10 Norwegians say that they sometimes feel they have nothing to wear. People get tired of clothes easily and feel pressure from fashion magazines and blogs.

– Many people have “savings” gene, which forces them to keep things just in case they might use it once. The truth is that if something has hung in the wardrobe untouched for a year, the chances that it will be used again are quite small. Some people have also trouble giving away or selling clothes associated with good memories. But what do people keep the bridal gown for?

NTB has also been in contact with several of the largest providers of wardrobes and other form of clothes storage, and they confirm that there is need in Norwegian families for having several lockers per person. Now we have bigger wardrobes that go from floor to ceiling. Nooks and crannies in the house, space under the stairs and over the beds are also utilized to build storage solutions.

For those who can’t give up the habit of buying new stuff, Sandmæl gives a very useful tip – borrow clothes:

– There are several websites where you can borrow clothes. It’s a nice trend.